SHIROCKFEST, is an annual international rock festival of Manipur. This year, it would be held from 25th May to 28th May 2022.

Itâ€™s a government sponsored ticket-free music festival, a part of Shirui Lily Festival organised by Manipur Tourism Department to promote the conservation of our endangered state flower Shirui Lily and to promote young talented Artistes. Shirui Lily flower is a unique and rare species of terrestrial lily grown naturally, and only found in Shirui peak in Ukhrul, Manipur. This seasonal flower, which blooms in Summer, is famous because it cannot be transplanted elsewhere in the world despite numerous attempts made by researchers and scientists. Hence the name, Shirui Lily. ShiRock 2019, 2018 and 2017 have been a huge success with a turnout of 30-40K people every day. It has finally been able to bring peace in the conflict torn place like Manipur through music and tourism. The ministry involved with it: Department of Tourism, Government of Manipur, India 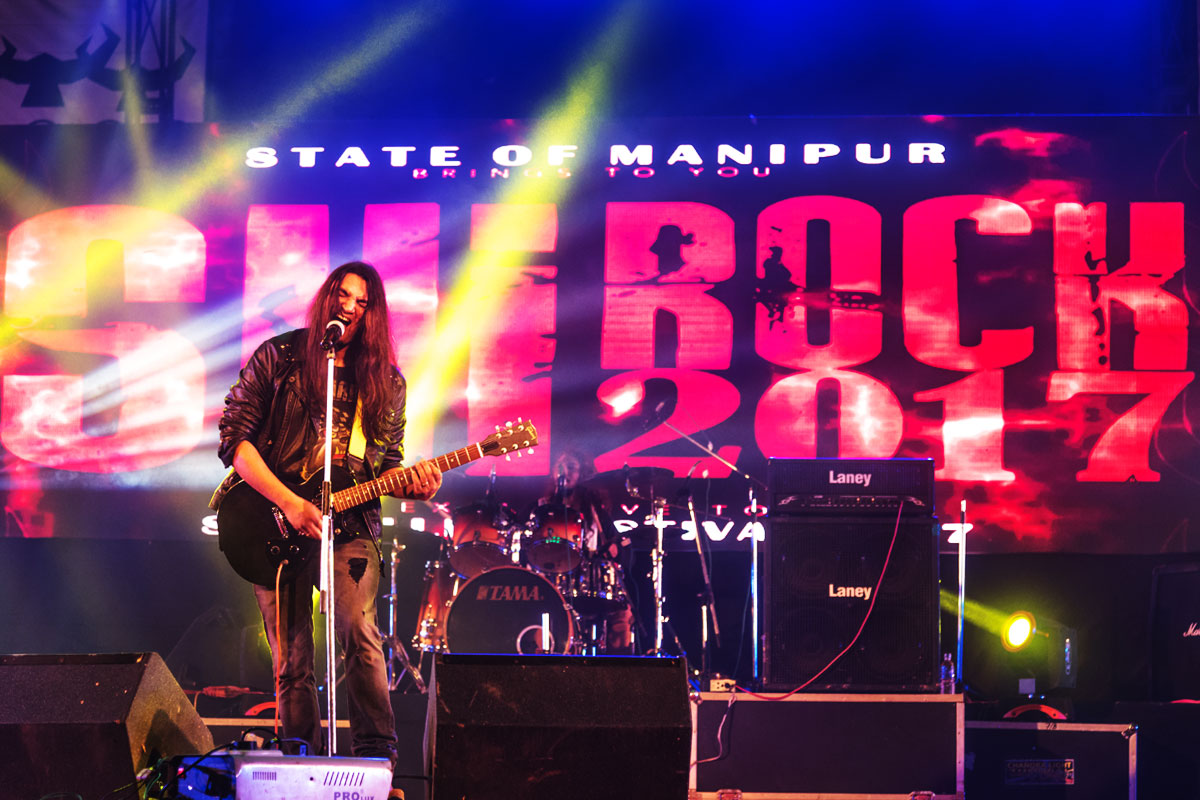 A brief on what the cause is: